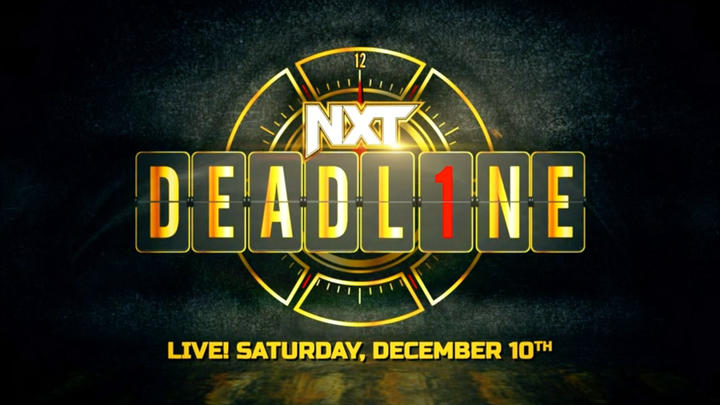 Welcome to the first of 2 match ranking articles for the December 10th weekend. This Premium Live Event (PLE) has a 1st ever match concept debuting. This is most likely due to the “main roster” now using War Games match concept. The Iron Survivor Match made its debut for both men and women.

Concept of the Iron Survivor starts with 2 competitors in the ring and every 5 minutes a new person enters the match till a total of 5 people are in the match. You are awarded a point for every fall (pinfall, submission, or DQ) and if you get pinned or submit or cause a disqualification you go to the penalty box for 90 seconds. The person after 25 minutes with the most points wins.

Thoughts on the Iron Survivor match from us here at Bucklebomb Entertainment were pretty consistent in liking the concept but looking to see if anything is tweaked on it for next year. With that being said let us get to the rankings of the 5 matches. There were 4 people ranking the matches to this event.

Best Ranked Match of The Night: NXT Tag Team Championship: The New Day VS Pretty Deadly – 3.93 Stars. This Match was the favorite of 2 members.

This PLE based on the matches gets a ranking of 3.25 as that was the average match ranking. Those who watched enjoyed this event. What did you all think? What were your favorite matches? What did you think of Iron Survivor?